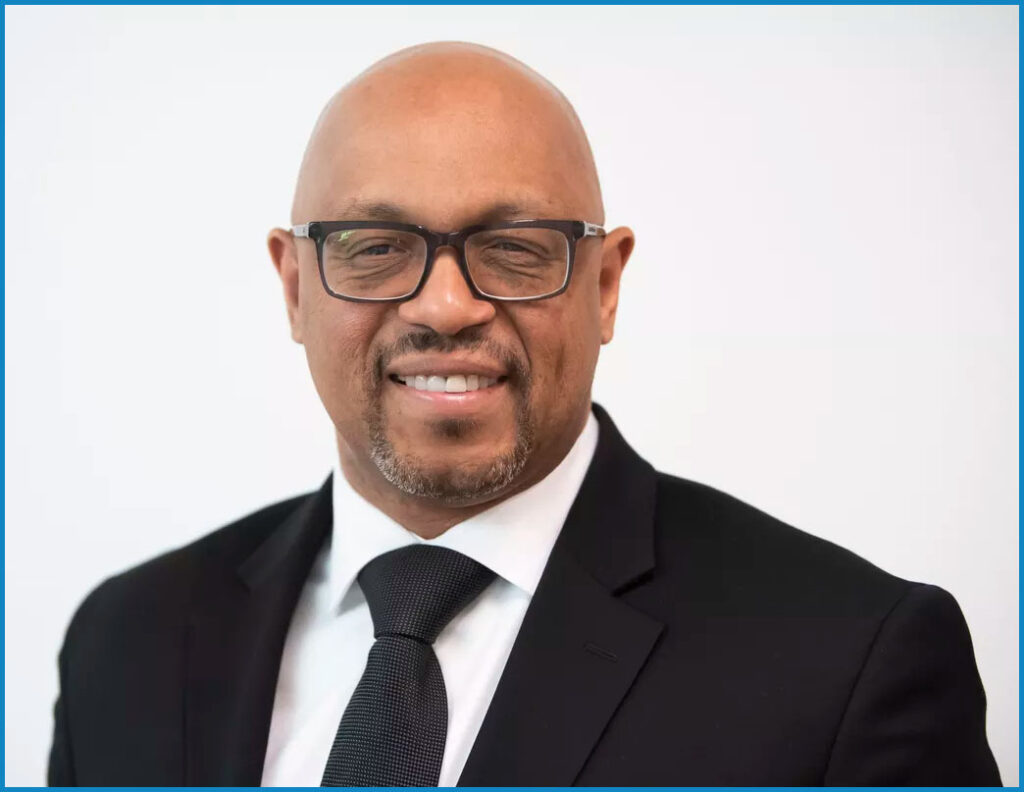 “I will always stand with hard working families and small businesses, and do what is right for the future of Calumet City.”

Thaddeus M. Jones serves our community State Representative of the 29th Representative District. His platform of employment opportunities for families and greater crime prevention and youth programs, and his strong advocacy for education makes him uniquely qualified to serve as Mayor of Calumet City.

Thaddeus has been a staunch supporter of education, fighting for teachers’ rights and working closely with the community college system in his district. He has successfully achieved property tax relief for senior citizens and will continue fighting for tax fairness. He is a champion of fairer and more equitable education funding that does not rely on property taxes to determine the amount of funding a school receives.

In 1997, Thaddeus Jones made history when he became the First African-American alderman of the Calumet City’s Third Ward. He served four terms as Alderman until 2017. As the former President and founder of the Jones Foundation, Thaddeus has raised more than $350,000 to benefit local teens and their families. He awards 10 annual scholarships to local high school students and provides counseling programs for victims of domestic abuse and residents affected by HIV/AIDS.

In 2013, Jones voted to expand healthcare coverage to an additional 342,000 low-income, uninsured Illinoisans who are now eligible to access quality medical care.

In conjunction with other Southland legislators, Jones worked to urge members of the Chicago Metropolitan Agency for Planning’s policy committee to approve the construction of the Iliana Expressway/Tollway, which would connect Interstate 55 with Interstate 65 in Indiana to relieve traffic congestion in the region.

Thaddeus has earned a Bachelors degree from Loyola and his Juris doctorate from Loyola University School of Law. He is married and has two sons.