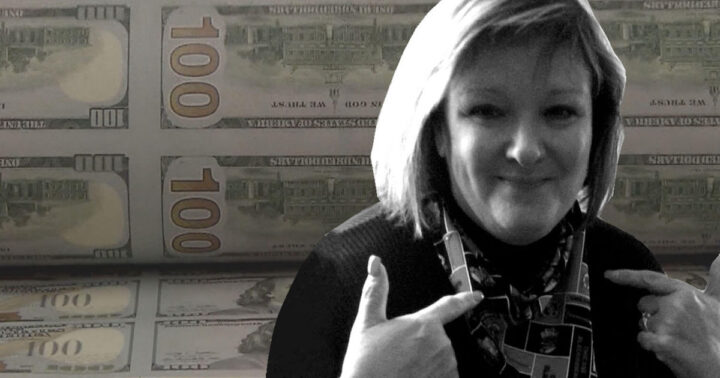 In a desperate and ultimately futile effort to avoid losing re-election, Calumet City Mayor Michelle Qualkinbush engineered an unconstitutional last-minute referendum scheme to prevent me from challenging her in the February election.

The Mayor’s hastily organized ‘referendum’ took place after I had already submitted official signatures from hundreds of supportive Calumet City voters to be placed on the Mayoral ballot. Her effort is a perverse and undemocratic attempt to change the rules in the middle of the game.

Mayor Qualkinbush has long suppressed efforts by minority voters – who comprise more than 80% of Calumet City’s population – to challenge her longstanding hold on the Mayor’s office.

Our campaign’s Attorneys, Micheal Kasper and Ed Mullen, will appeal this matter on Monday. My campaign team is confident that I will be on the ballot for the February 23rd election.

It is particularly tragic that Mayor Qualkinbush and her cronies have spent nearly 5 million taxpayer dollars on this effort, while our community faces severe economic hardship from the COVID 19 pandemic and continued disinvestment in our city because of her failed leadership.

It is a sad commentary on local government that Mayor Qualkinbush and her allies cannot adequately fund police and fire protection, but they can come up with 5 million dollars to try to stop one person from running in a local election and holding them accountable.

Calumet City residents – including the hundreds that petitioned for me to be on the ballot and the thousands that intend to vote for our change platform – know that our city is on the wrong track. No matter what obstacles Mayor Qualkinbush puts in their way, they are ready to retire this mayor and her failed policies.

My campaign is energized, and we are raising funds and support to take our message to the voters and win this election so we can improve Calumet City.